Disgusting Perversion is a Death Metal band from Kaufbeuren, Bavaria. The music style uses the elements of early death metal.

The foundation stones for the band were laid in 2013 as a solo project by Tobias Ruf.

In 2013 they recorded a song for a sampler, which was never released with this lineup.

After the recordings, Stefan Brun and Robin Kohler left the band, as there were disagreements regarding the way the songwriting was done.

Stefan Bauer took over the free vocal position in 2014. Since there was no substitute for the drums, they used a drum computer.

Nothing has changed in the coming years. From 2014 to the end of 2015 they played several gigs with bands like Running Death, Indestructible, Anarchos, Entera, Revel in Flesh, Rogash, Ichorid and Contamination.

In 2015, the band released their first EP “Morbid Obsessions”, which was released on Winterwolf Records.

In the same year Claus Schubert left the band; Simon Hörmann took over the rhythm guitar.

In November of the year 2016 the band finally found a new drummer in Marcus Nagel after a long search.

At the Aaargh Festival 2017 the band played their first open air concert.

The last appearance in 2017 was a special honor for the band because they were allowed to perform with the death metal band Revel in Flesh in Aalen. Also involved in this concert were the bands Incarceration and Goath.

The band’s focus since 2018 will be entirely on the recordings for the first studio album.

In November 2019 the band played unreleased material of their upcoming album at the Piece of Loin Festival in Metzingen, Germany.

At the beginning of 2020, Klaus Bergmann left the band for personal reasons. He was replaced by Andreas Gabriel. In june 2020 the first album was released.

In 2022 Marcus Nagel left the band. A replacement was found in Jonas Harbert. The bands second album was released in October.

The style can be described as guitar-heavy old school Death Metal influenced by bands like Death, Grave and Bolt Thrower.

The texts are about the morbid, unfathomable abyss of humanity. 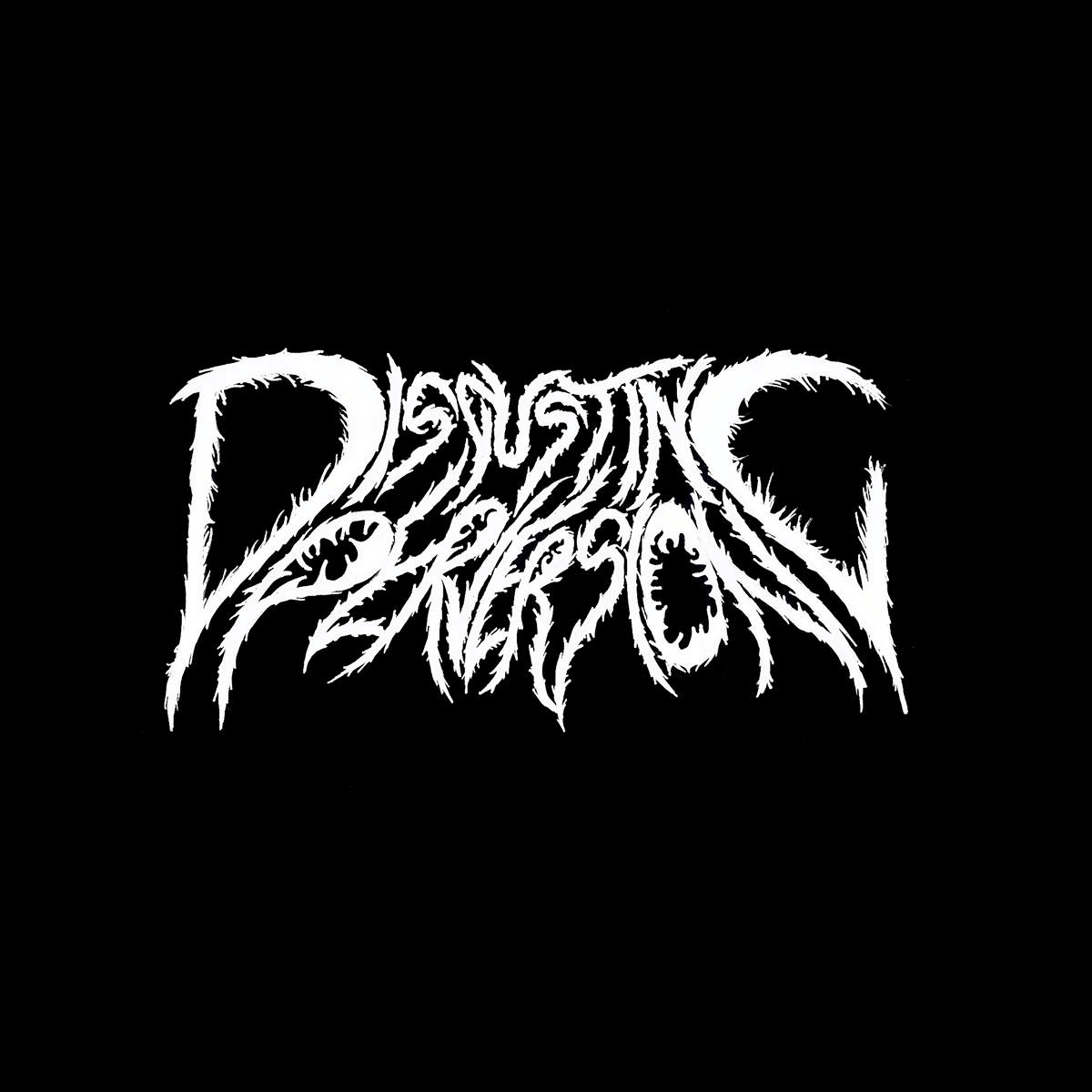 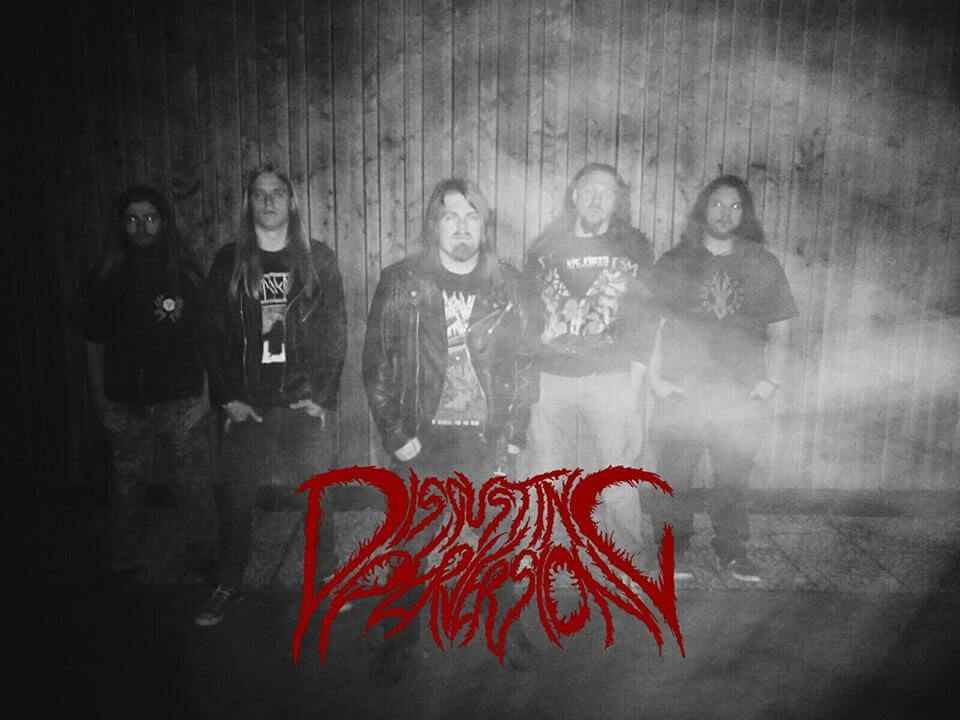